Overcoming The Obstacles To Faith-based Approaches To Crime 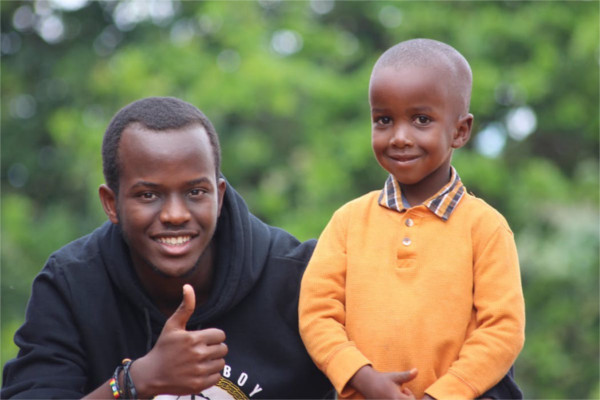 We now have data confirming what objective and open-minded observers already knew: that religious commitment and faith-based approaches, as well as the transformative power of faith itself, can be central in reducing crime. We also know that intentional partnerships between communities of faith and law enforcement can lead to dramatic improvement in police-community relations and subsequent reductions in youth violence and gang activity.

The story of what would eventually be called the “Boston Miracle” symbolizes what can happen when concerned congregations and clergy unite to forge long-term and reciprocal partnerships with police and other public agencies in addressing youth violence. In 1990, after youth homicides had hit an all-time high in the greater Boston area, a group of African-American ministers partnered with government agencies and other community-based groups to respond to the violence and gang activity. Youth homicides not only decreased, but for some 18 months, there were no youth homicides in Boston.

Today, more than a decade later, this partnership remains strong and active. Rev. Jeffrey Brown, one of the early leaders of this collaboration, left his role as pastor to pursue this cause full-time. He is now the executive director of the Boston TenPoint Coalition, whose mission is to mobilize the community on behalf of a primarily African-American and Latino population at high risk for violence, drug abuse, and other destructive behavior.