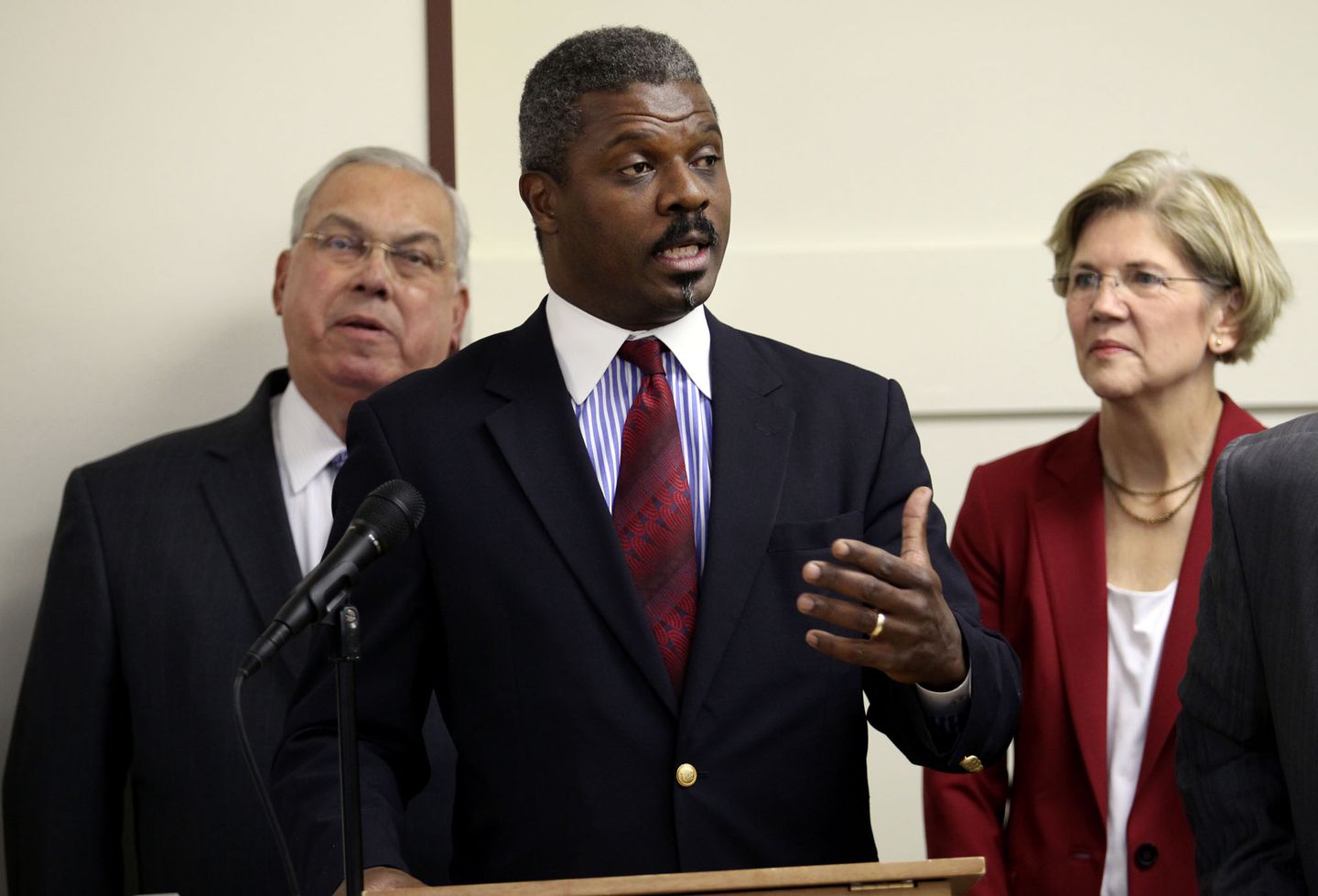 The Rev. Jeffrey Brown, the steady, pragmatic leader of the ­Boston TenPoint Coalition, is stepping down from the organization he helped to found 20 years ago, leaving a void in the city’s faith-based, crime fighting efforts that some say will be difficult to fill.

His departure signals the end of an era and comes at a critical time for TenPoint, whose legacy as the so-called Boston Miracle has lived on while the organization suffers fund-raising problems, inadequate staffing, and stymied efforts to move TenPoint to a higher level.

Brown’s exit, planned for this spring, is also occurring as TenPoint presses to align itself with the Black Ministerial Alliance of Greater ­Boston in what some call a last-gasp effort to keep TenPoint from foundering. Now, news of Brown’s ­departure has some in Boston wondering if TenPoint will survive.